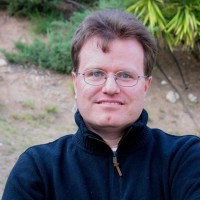 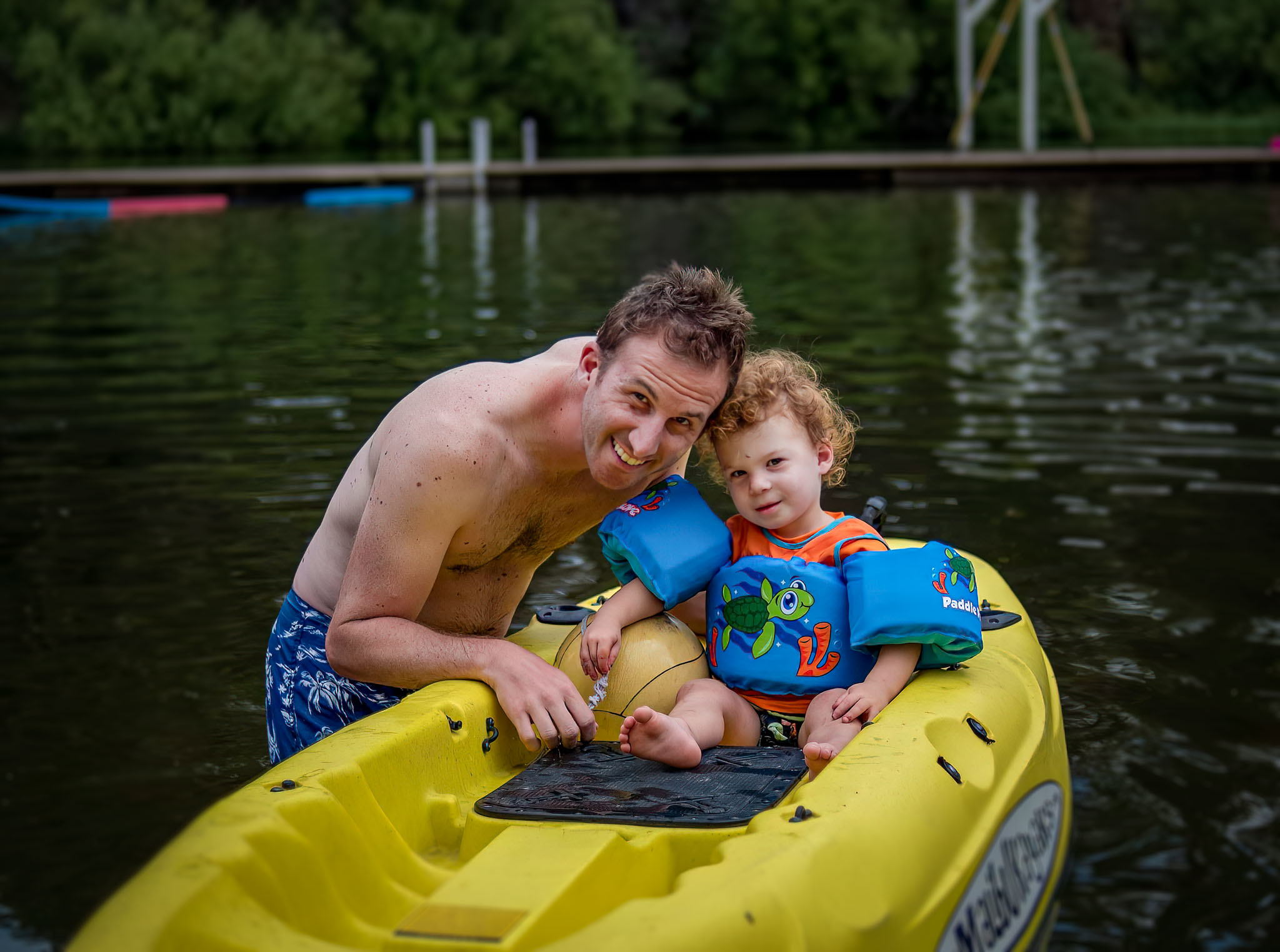 Celebrate Cameron’s birthday by donating to help make sure his treasured Camp Whitsett can continue making a difference. All donations are tax deductible and go towards enhancing and expanding the experience for hundreds of girls and boys (including his son) every year thanks to the work of the Friends of Camp Whitsett.

The family has requested that, in lieu of flowers, donations be made to the Friends of Camp Whitsett to support camp, his home.

(Please use current version of Chrome, Firefox or Safari)

Services for Big Jon will be held at 10am on Saturday, July 11th, at the Chapel at Eternal Valley Memorial Park, 23287 N. Sierra Highway in Newhall, CA.  All are welcome.

Big Jon was first introduced to Boy Scouts in the summer of 1999.  His brother, Kent, as scoutmaster of Troop 36, took him with the troop to summer camp at Circle X Ranch near Lake Arrowhead.  He enjoyed the experience so much that when asked if he wanted to go to camp the following year he jumped at the chance replying “Yes, Brother.”

The summer of 2000 was Jon’s first trip to Camp Whitsett and it was to become his Heaven on Earth.  The first Monday morning at camp Kent asked Jon if he wanted to help the troop set-up the Big Top for breakfast and he replied “Yes, Brother.” Without his brother knowing, Jon returned to help the host troops at lunch, and dinner, and again on Tuesday.  At lunch on Wednesday the Big Top steward asked for attention of all of the scouts and asked Jon to come forward.  He was presented with a Camp Whitsett patch and a staff t-shirt and was named an Honorary Staff member.The camp director at that time, Hoss McNutt, asked Mr. Bob and Mr. Ed to ask Kent if Jon would be interested in a regular staff position at camp. He spoke with Jon who replied “Yes, Brother.” They had a meeting in December of 2000 and Jon became camp staff.  The rest is history.  Jon would go on to be a staff member for the next 19 years.  It should be noted that Jon and Hoss have been the greatest of friends ever since they met at camp.

At the end of Jon’s second summer he was named Staff Person of the year by the Camp Commissioners and received a camp belt and buckle. When asked if he was proud to be so named he replied “Yes, Brother.”

During Jon’s second or third year at camp he met and became friends with a Mountain Man named “EZ Joe.”  EZ’s brother is a very large man named John.  He became Little John and Jon got his permanent camp name “Big Jon.”

Jon was always very friendly with campers and other staff, often with his signature greeting “Hi Buddy.” He was recognized by visiting troops and received troop t-shirts several times for his service.

Another friend of Jon was the shooting sports director Bernie Mallet.  For many years Bernie parked his teardrop trailer next to Jon’s tent.  The two would spend many evenings around a small campfire listening to 1950’s music.

Jon’s love of camp can be summed up by three things he said.  Every year upon arriving at the Camp Whitsett portal he would say “I’m home.”  At the end of summer, as he would leave, he would ask his brother “Can I come back next year?” Kent would say “Do you want to come back?” and Jon would reply “Yes, brother.”

Big Jon……RIP because you are now at camp forever.